Fun Weekend with the American Mothers 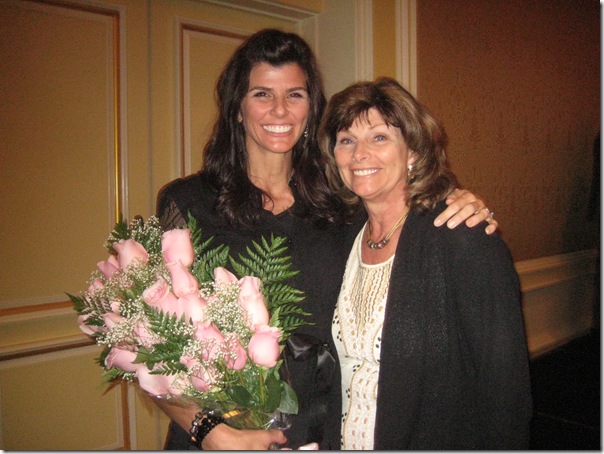 Interestingly I represented Utah as the Young Mother of the Year for American Mothers exactly 30 years ago. When I figured that out, I suddenly felt…..very old!

The woman who is the new National Mother of the Year is fascinating and accomplished woman from the District of Columbia named Ernestine Allen. She is a leader in her church, has been a teacher for 20 years, organized a support group for parents who have lost children because her youngest son was murdered, counsels women at half way houses who are coming out of prison and supports unwed mothers. That woman is a mother to thousands! What a privilege and great learning experience it will be for Shawni to be working with her this year!

On Saturday night after the closing banquet she and Ernestine were ushered into a hotel room upstairs for a half hour TV show with a delightful host!  It will air on BYUTV nationwide on May 18th. 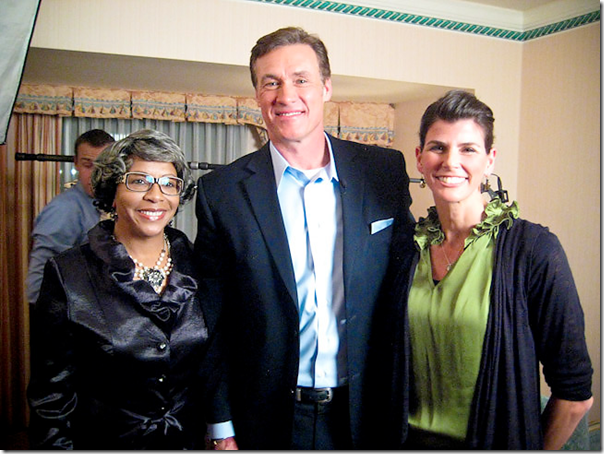 That was a weekend to remember! To view Shawni’s delightful blog for more details and a little inspiration for your career as a mother go to 71toes.blogspot.com.