What a grand anniversary trip we’ve had in Europe! After Switzerland, we flew back to England where we lived for three years from 1976-79. We served as volunteers for our church

there and had so much fun finding old friends and greeting former missionaries after 30 years! 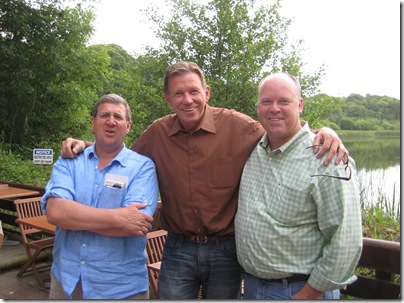 Our favorite little castle is at Hever. It was the home of Thomas Boelyn, father of Ann Boelyn and was often visited by Henry VIII. The grounds are simply fabulous with an enormous man-made lake and moats to die for! 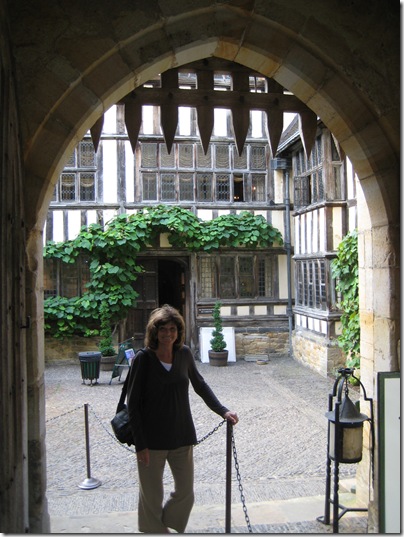 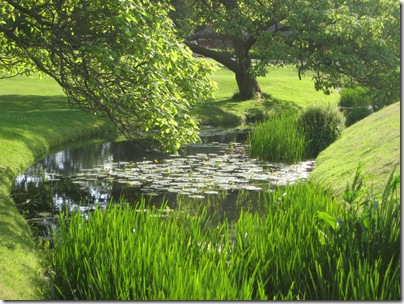 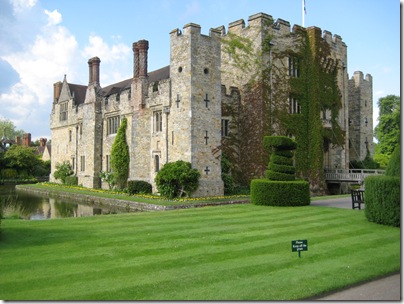 How great it was to see our friends from so many years ago with kids all grown up and even sometimes grandparents! 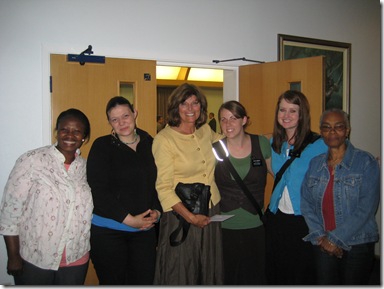 From there we popped to Paddington Station and chatted with a couple of jolley English Bobbys as we headed for Scotland. 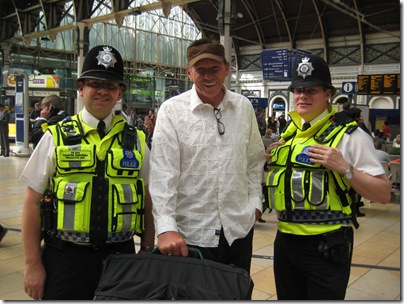 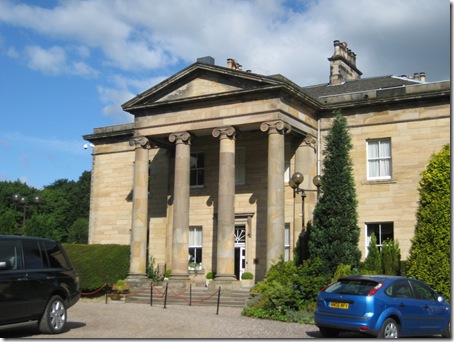 It was such fun to speak at this fabulous old Hotel, a house first mentioned in history in 1213!  Here we did a three hour seminar with such lovely parents.. 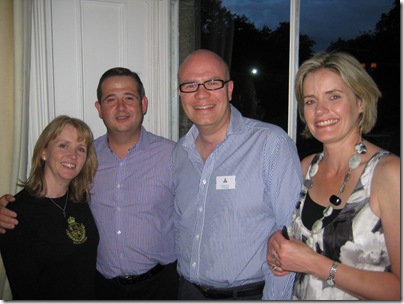 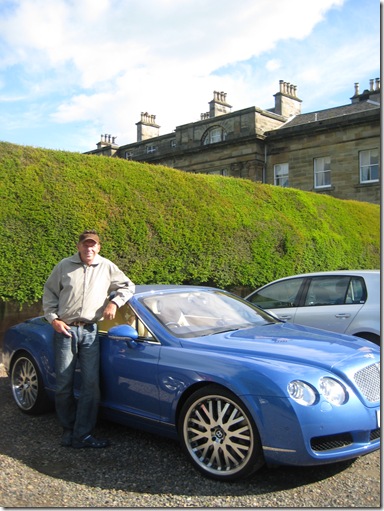 From there we rented a car and drove down through the gorgeous countryside of Scotland and England to the Lake District. 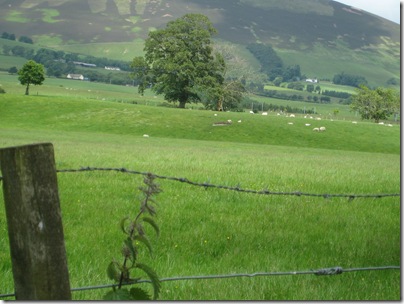 Here we visited the birthplace and other homes of one of our favorite people….William Wordsworth.  Here is Dove Cottage where he did most of his best writing! 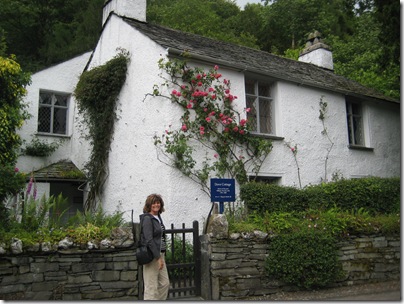 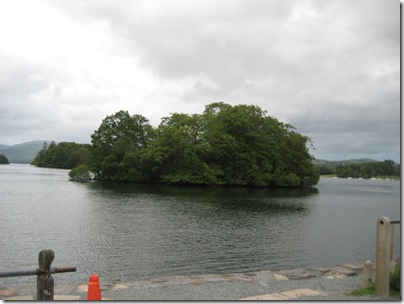 Next it was on to York, where we had never been before. We were delighted to find the oldest Cathedral in England…The Minster: 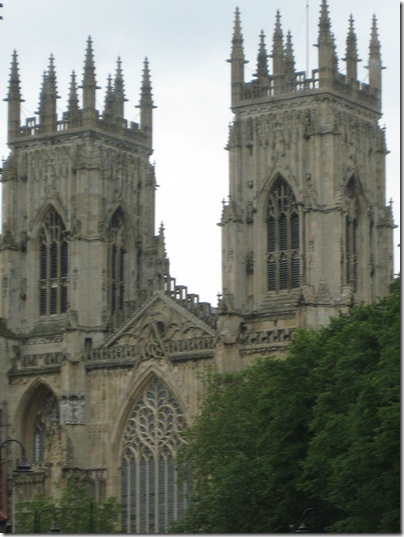 And The Shambles, the street that inspired J.K. Rowling to create Diagon Alley in Harry Potter. 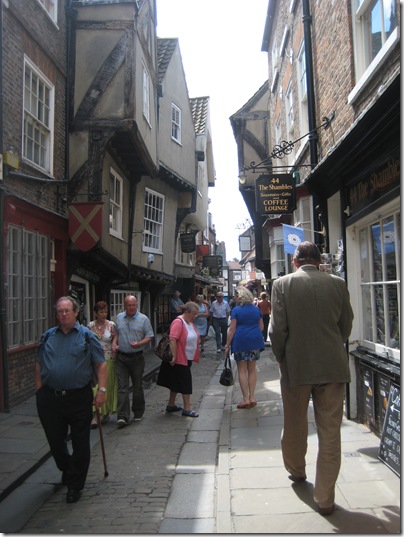 Next on to Richard’s ancesteral ground in a little village in Lincolnshire called Dowsby.. 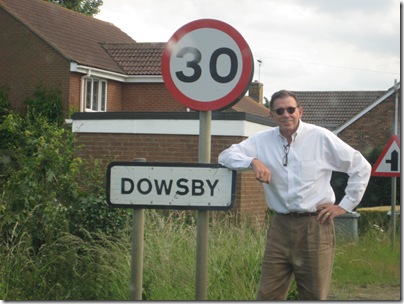 That night we stayed at one of the most exciting spots in all of England….Cambrige University.  How amazing it was to see the spires of the colleges and the devotion to God as well as learning that was expressed in the architecture of that amazing place! 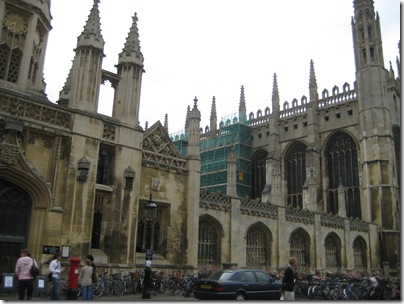 St. Johns College where the famous opening race scene from Chariots of Fire was filmed.  Richard tried to “beat the clock” but failed!

Here is the gorgeous River of Sighs: 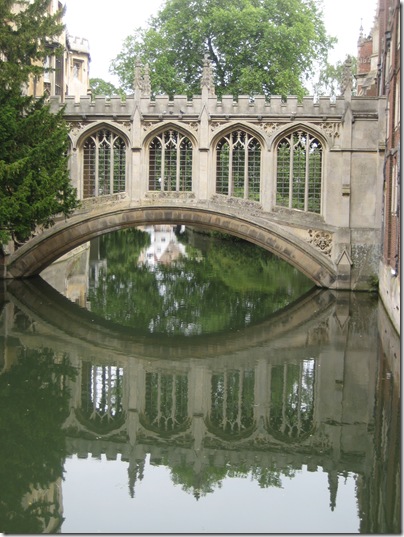 The Landscaping was also breathtaking!  What a parade of fascinating thoughts and minds have passed through this incredible place! 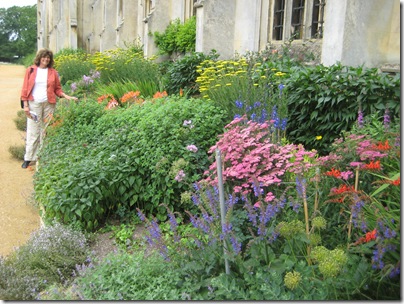