The Fourth and “Our Tribe”

Another Fourth of July has come and gone again! Oh for the love of Home Town America!  How blessed we are to be living in a free country which we can only appreciate fully when we visit countries that don’t have that freedom! I count among my greatest blessings growing up in a little town in Southeast Idaho named Montpelier, near our beloved Bear Lake.  Farms and good folk reign!  One of the best little programs in America on the 4th of July is held in Paris, Idaho at the historic tabernacle that some of my forefathers helped to build over a hundred years ago. It was so great to feel that patriotic surge and to see the wonderful "salt of the earth" people there pouring their hearts in to their beautifully prepared program!

The parade is always a highlight. The oldest person in the valley is usually the Grand Naster of the Parade. This year his name was Junior!  Next is the Kids’ Rodeo where kids from 4 to 14 barrel race, ride sheep and catch chickens! /Amazing!  The fireworks around the lake, beginning at dark and going until midnight add the icing on the cake of an Independence day spectacular!

epicenter being from July 23-27. Twelve of our 17 grandchildren are here with the others arriving shortly. More on that later. 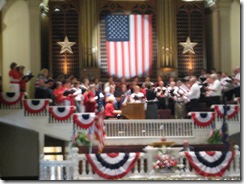 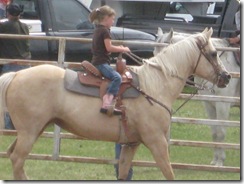 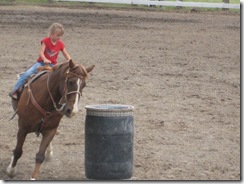 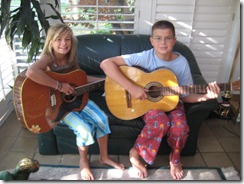 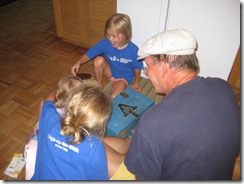 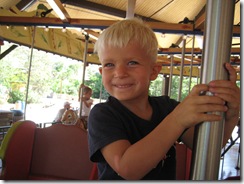 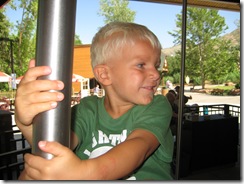