From Canada to the Caribbean to San Antonio, we send greetings!

Richard and I are back on the road again, meeting with the fascinating families of the world!  In Canada we enjoyed a morning seminar with the Entrepreneurs Organization and loved meeting such fine families in ‘Toronto and Winnepeg.  We so love learning about the places we visit and realizing again and again that no matter where you live, families want the same thing:  Happiness, Value-driven, Secure kids! 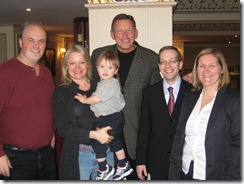 From there we went on a speaking cruise through the Caribbean! Again we met families who, as is always the case, love their children dearly but understand that they may not be what they had dreamed they would be.  One mother told of three children each with their own serious issues…some physical disabilities and others with mental issues.  Others had children who had wandered from the nest in the opposite direction than they had pointed.  Others had children who were delightfully normal while trying to figure out how to deal with "the one" who needed extra help with a genetic disability!

How we love these amazing parents who spend so much of their time and energy trying to figure out how to help a child become his/her best self no matter what the obstacles and no matter what it takes! 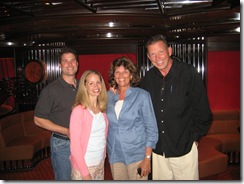 Though our cruise included a couple of speeches, we enjoyed immensely being with our three oldest daughters for days at a time!  Having left twelve children in the care of husbands, friends, brothers, in-laws, babysitters and a combination of all of them we enjoyed four days on the Western Caribbean, catching up, talking about books and feelings and things we had learned.  We spent meals talking about our happiest and hardest experiences in the past year and grew together in ways only adult children can identify with!  As much as we love our grandchildren, it was a such a pleasure for us to have them all to ourselves and they luxurated in not having to prepare meals and deal with the inevitable crisis of raising children! 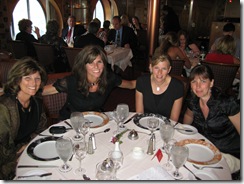 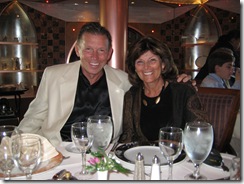 We visited the ancient ruins of Mesoamerica and loved what we learned about them.  How we loved meeting some of the locals on Belize.  We met a young mother of 28 with four children including identical twin girls.  The oldest was seven and her husband had died a year earlier so she was struggling along on her own!  Beautiful school children also crowded around us and were delighted to have their pictures taken as long as we showed them the results on our cameras. Ah, children speak the universal language: laughter! 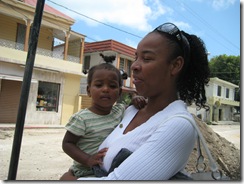 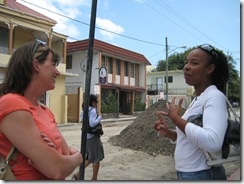 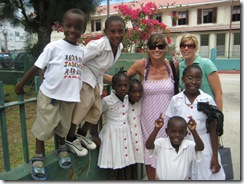 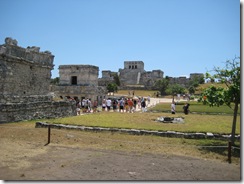 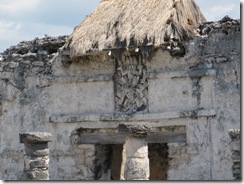 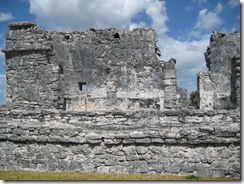 Saren and Saydi stayed aboard the ship but Shawni, who needed to get back to her family and Richard and I left from the airport there.  We were to speak in San Antonio at a fun conference called the Texas Round Up!  Again we saw terrific families.  Our two sons who live in New York City flew in to add to our presentation with their own. How fun it was to see them in action!  Now we’re on our way home to finish a thousand last minute details for the forthcoming wedding of our youngest son.  The famous Eli (any of you who have hear us speak will know what we mean) is tying the knot on May 2nd!  Here we are amongst a mountain of invitations. Eli did stand by the drop box at the Post Office for few minutes realizing that there was no going back but Julie is fabulous and couldn’t be a better partner.  We are so excited for them!  On to the wedding! 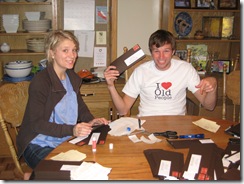 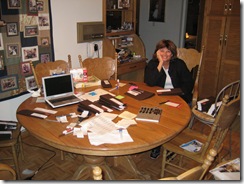