Thoughts on a Nine Day Week 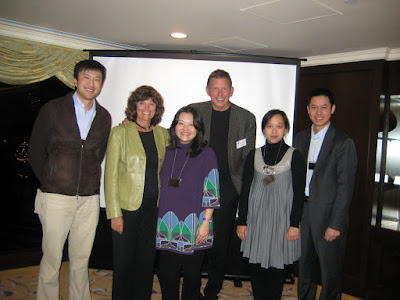 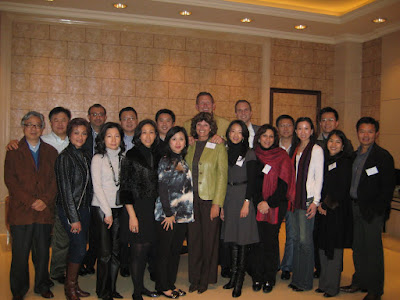 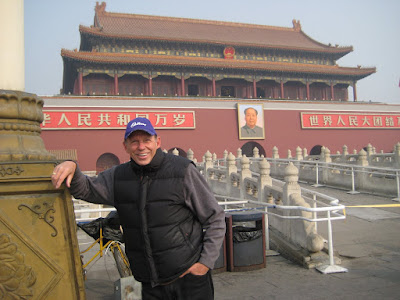 Ever had a week where you gained two extra days? We all got an extra one on February 29, and I got another one by flying back across the International Date Line. It turned into a nine-day week for me.

As I return from China, it is hard not to be overwhelmed at the magnitude and the pace of change. A friend who we met there who was supervising an area for his church just happened to mention that there are 3.1 billion people in that area! That’s half of the world’s population!

And as I compared Beijing today with what it was 25 years ago when I first visited (Peking as it was called then) the changes are unbelievable, and the pace of change is accelerating all the time. As one president of a company (most of our speeches were to an organization called YPO — Young Presidents’ Organization, where you have to be president of a major company by age 40 to join) said, “You can re-invent yourself every day in the new China.”

Indeed, the country itself seems to re-invent itself on a frequent and regular basis. I blocked out 08-08-08 on my calendar because I can’t wait to watch the opening ceremonies of the Beijing Olympics. I think the scope of it will be unbelievable.
Of course there is a lot to worry about in China as well as a lot to be overwhelmed by. Human rights are sub par, pollution is staggering, and perhaps most concerning of all is the “one child” policy that will decimate the work force in a generation and that is leaving a gender gap that will make a lot of future families impossible.

Estimates are that there are at least 10% more boy babies now than girls — a result of several factors, the most sinister of which is the late abortion of female fetuses or even the disposal of female newborns because of the desire many have to have their “one child” be a son. It’s a little eerie to be in a big public place like Tiananmen Square and see virtually no kids. And when you do see a child, he is hovered over and waited on (and likely spoiled) by five or six adults (the parents and the grandparents).

One interesting new phenomenon around major Chinese cities is the beginning of suburbia. Until recently, there was just city and country — urban and rural — and nothing in between. But in the past couple of years, American style suburbs have begun to spring up on the outskirts of Beijing and Shanghai and other big cities. (China, by the way, has 500 cities with populations over a million, compared to 49 in the U.S.) The extra cars and extra driving that come with suburbs will add to the air pollution woes.

That thought was far from my mind though, as we spent a day in the Forbidden City, and thought of China and its emperors as it once was. The names of the various palaces are all about tranquility and harmony, and I was interested that the emperor had a sign that was held above his head when he was relaxing and did not want to be disturbed. The sign said, “Doing nothing.” I think I would like a sign like that for myself!

I love the fact that parents all over the world are taking the job of parenting more seriously, and working harder at the challenge and the art of raising their kids. Dads are more involved with their children in almost every culture and location we visit. And it is beautiful to observe that, irrespective of the religious, economic, and cultural differences among people, the parent-child relationship and dynamic is remarkably similar in every part of the world.

We worry about the same kind of things as parents, we have similar or related hopes and dreams, and we feel the same inadequacies.
We try to end our speeches to parents, wherever we are, with the point that no parent is good enough to successfully raise kids in today’s world without a lot of help, and that the single best place to get beyond-family help is from a church or place of religion and worship. That way you have a “second ring” around the bull’s eye of your family target, and that second ring is supporting and teaching your kids the same values that you are trying to imbue.

We really feel that what we are out there trying to do is to “popularize parenting.” If we can get parents more excited about how much fun and how rewarding it can be to put everything into raising good kids who become part of the solutions the world needs, that will affect more than any list of methods or parenting techniques we could ever give them.

Almost every parent will tell you that their kids are their top priority. What a blessing to be able to go around talking with people about what matters most to them. And believe me, they often teach us as much or more than what we teach them. 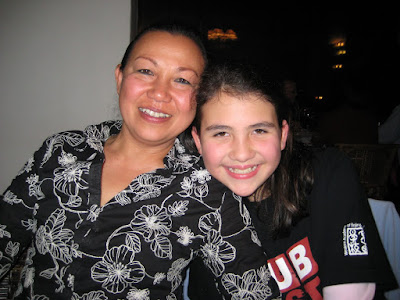 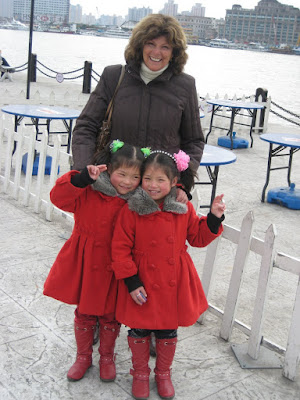