Hooray for Mitt and Ann! 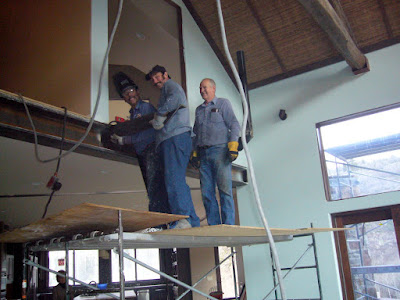 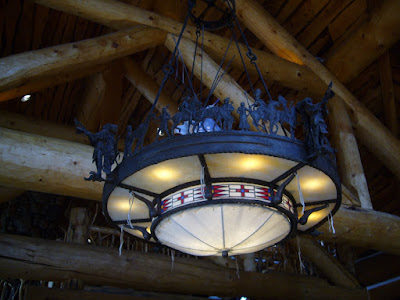 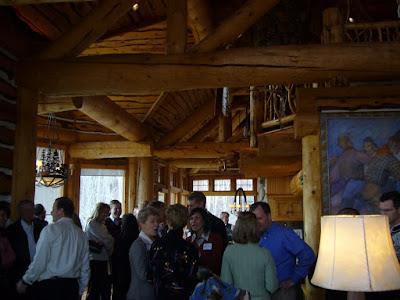 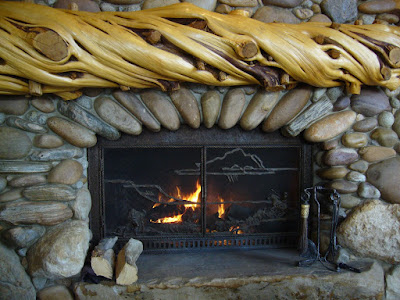 On a very personal note to our readers, we have been building a house for two years which is almost ready for a Thanksgiving Dinner inaguration on Thursday! Though it won’t be done, we have committed to having dinner there, whether there are baseboards and casings and doors or not (we’re really pushing for the bathroom doors)!

In the midst of welding a balcony thanks to three good and reliable men (we’ve had our share of the other kind) we took a trip to Mitt and Ann Romney’s house for a breakfast fund raiser in Deer Valley on Saturday morning. Though our house seems very humble in comparison we are much more humbled by their magnificent courage in throwing their hat in the major political arena when they could be just sitting around enjoying their beautiful homes and vast fortune!

We have been life-long friends of Mitt and his parents and have grown to dearly love Ann and their children! Richard ran Mitt’s Dad, George Romney’s national student campaign when he ran for President all those years ago. And we have become fans of that family’s unfailing spirit and energy ever since. No one will ever know what it requires to be involved in the often very nasty business of politics. We so admre their ability to stay intact in spite of dangerous darts and well-meaning hearts coming at them from every direction!

The first picture shows a glimpse of our current building effort and the following three are of the incredible log home of the Romney’s. But what we wish we had a picture of is what happened after the breakfast. Richard was following Mitt to a private room upstairs for a short meeting after the event when he was stopped by a friend with a question. After a short conversation, Richard continued up the stairs not knowing where Mitt had gone. With ten doors to choose from, he heard Mitt’s familiar voice behind one of them. He was talking to a grand baby and as he opened the door, he heard Mitt say, “Come on, let’s get this poopy diaper taken care of. That can’t be very comfortable!” Sure enough, when Richard opened the door, there was Mitt changing a dirty diaper. What a Grampa!!!

Though we don’t usually discuss politics on Valuesparenting, we do think that Mitt is the best candidate to champion the family! The proof is in his terrific partner Ann and their five good and loyal sons and ten delightful grandchildren. Having just dipped our toes into the political arena for a local referendum we have remembered what an amazingly difficult business politics is. We take our hats off to Mitt and Ann for their integrity and valiance in an often mean-spirited world and especially for their knowledge that as families go, so goes America. The Great American Family is still our most important commodity! How grateful we are for the people who support that cause!

Have a wonderful Thanksgivng! We are so grateful for our Valuesparenting Family who share our passion for creating strong families. We’ll be thinking of you, even as we enjoy our feast with the dust still settling!